For those of us who expected three-story Steinway Hall to be on West 57th Street forever, the news that the building was sold was a shock and not in a good way.

We have been accustomed to sauntering in to gaze at new and old pianos, 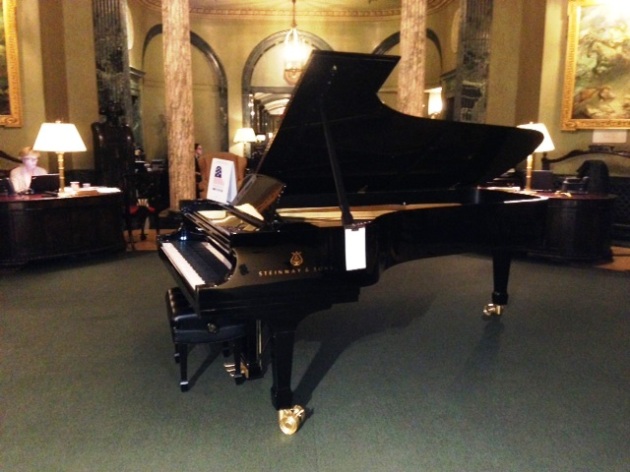 listen to concerts and lectures there,

and look at portraits and busts of Chopin, Mozart, Wagner, Schubert, Rachmaninoff and Billy Joel. 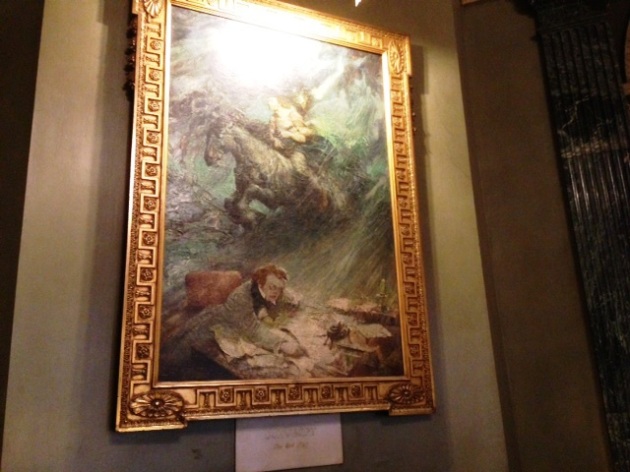 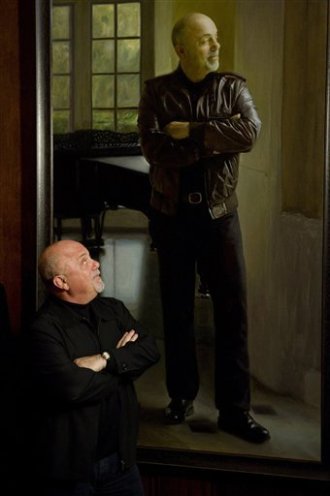 Inside the Hall, the rotunda ceiling by Paul Arndt displays “allegorical scenes of lions, elephants, goddesses and nymphs depicting the influence of music on human relations,”  an idea I really like. (Steinwayshowrooms.com)

For those of us who who love the piano (and there are many of us out there) and have cherished Steinways over several lifetimes (Rory’s mom was a concert pianist and we have her Steinway; my son has my mother’s Steinway; and Mom and Dad bought all three of their children Steinways as a sumptuous gift, and we all still have them –and yes, we have two Steinway grands in our living room and not much else)  the 1925 showroom has a special significance. Generations of concert artists have gone to the “piano bank” downstairs to try out the instrument they wanted for their next concert. Jazz artists including Duke Ellington, Diana Krall, Elton John and of course Billy Joel all chose the Steinway. Pianos are in every room, 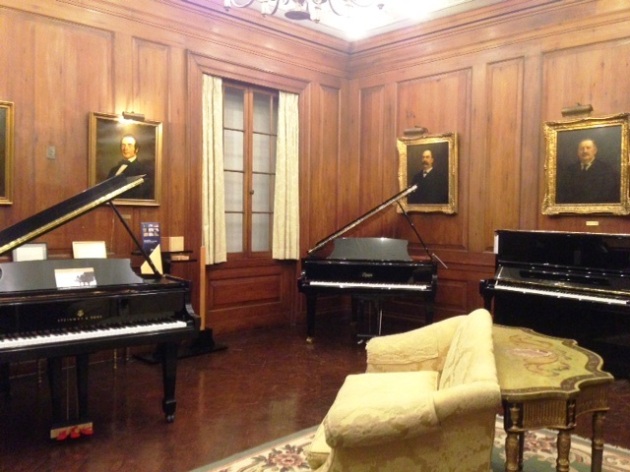 they line the hallways,

and remind us of a time when people could expect craftsmanship and artistry in daily life.

Steinways are still being made by hand in Astoria, Queens, 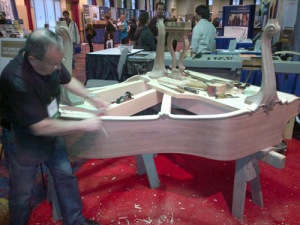 and Steinway Hall is a New York City historic landmark, so even if the Steinway Hall rooms are “repurposed” we can still visit and dream. But try to get there before the pianos leave. Sit down and play a little; no one will mind.