I had never seen this most famous work of Richard Brinsley Sheridan, first performed in 1775 at the Theatre Royal in Drury Lane but I had heard a lot about it and who hasn’t.

If you’ve ever used the word “malapropism,” you will recognize Mrs. Malaprop who always pronounces her words to perfection but uses them wrongly. And the jokes still work: “he is the very pineapple of politeness,” and “she’s as headstrong as an allegory on the banks of the Nile,” still make us laugh.

The play shocked current audiences by its frankness and although I can’t say we were shocked, the characters are still completely fresh and we recognize ourselves in them: Lydia Languish only wants romance not reality; the irascible Sir Anthony Absolute can’t imagine where his son gets his angry behavior from and the smitten Faulckland is forever finding fault with his perfect love.

The Pearl Theatre is a repertory house that does both old and new plays with a more or less permanent company. 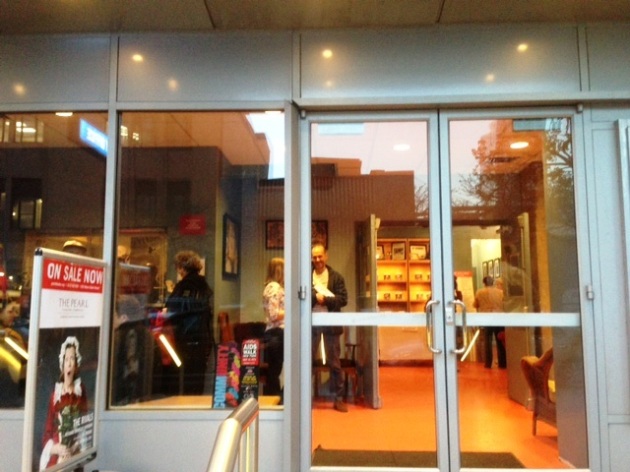 It is theater at its best, a beautiful little 199-seat house on West 42nd Street at 11th Avenue. 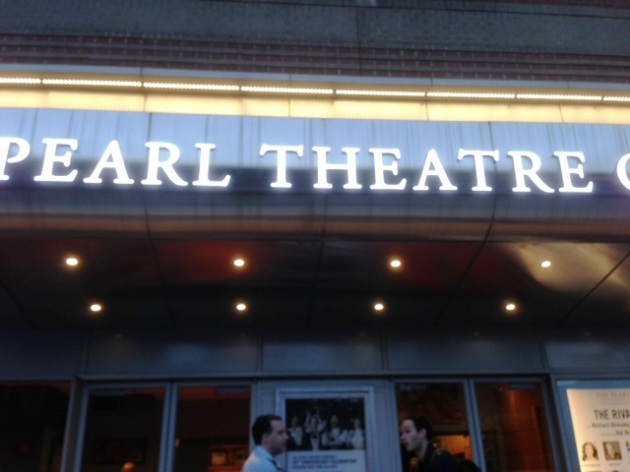 Many of the cast are members of the company, some are guests, but all were near perfect in delivering the sometimes complicated always brilliantly witty Sheridan language in accents that were British but comfortable and understandable for us. There’s a small lobby that sells candy for $1 and/or a contribution 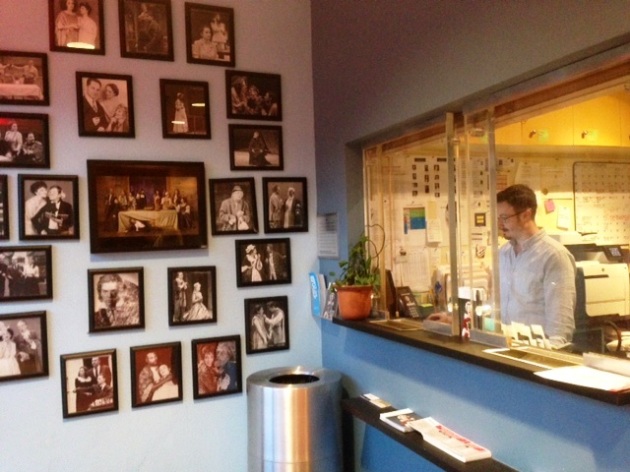 and inside, a simple but imaginative set. 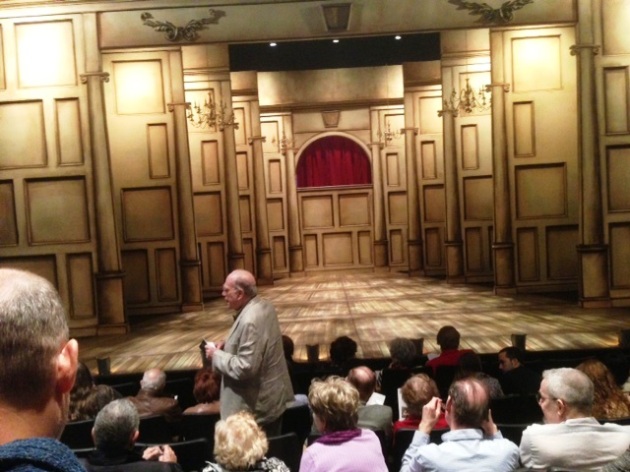 Period costumes and a few chairs completed the stage and the actors did the rest.

Tickets are $40 for members and $65 for non-members, but some tickets are available at $27 at tdf.org. The Rivals is on until May 25. Don’t miss it and don’t miss supporting the Pearl; it is theater at its purest.