Ok, I admit it, we succumbed. The only other option that day was Calvary, a somber film about the inner questionings of a priest. We thought this might be more fun.

Galaxy‘s history goes back to 1969 Marvel comics, then the 70s, the 90s, and finally a re-rebirth in 2008. The film has a comic book/video game quality but when you have said that, you have said everything.

Now, let me put my bona fides on the table: I love good science fiction and even fantasy on occasion. This film, completely derivative, calls upon Lord of the Rings, Star Wars, and the Wizard of Oz for inspiration but does not rise to any of their heights. In fact, as my insightful spouse remarked, it makes Star Wars look like King Lear. My son said it was fun and clearly, here, there is a generational gap, as we yawned our way through two hours of explosions, electrocutions and disintegrations. It never stops. 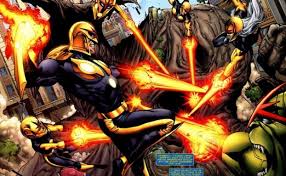 It took quite a while for the good guys’ team to form or at least for us to figure out they were the good guys, 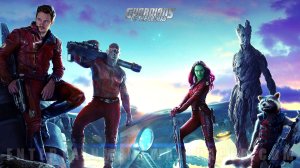 and even then, it was hard to determine if there was a home planet, one or more wise and noble beings, or a plot. In fact, there seemed to be no need for a plot, just battles, battles, and more battles, frequently against foes you would have sworn were on your team. On the plus side, there was no dismembering of good people, animals or children. 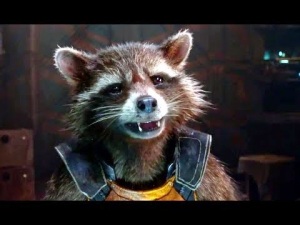 (teaser-trailer.com) and a constantly growing tree who expressed himself throughout with three words, “I am Groot.”

The New York Times has listed this as the #1 grossing film of the summer, but then I haven’t seen Teenage Mutant Ninja Turtles or Transformers: Age of Extinction. Perhaps, compared to them, Guardians might look like King Lear. Should you find yourself with nothing–and I mean nothing–to do, you might wander in to find out why this is #1, but don’t say I didn’t warn you.

Come to think of it, we might have had more fun at Calvary.