Don’t get me wrong–I love the country, its people, its very fine French food, and it was the home of one of my favorite writers, Robertson Davies.

It is cold there, very cold,

(tripadvisor) and those who know me know that I spend part of every winter complaining to my long-suffering husband,  who swears New York City has a moderate climate, about the cold. And besides, as my daughter says, nobody is going to kick me out of my country.

So, what to do with all this angst, malaise, depression–whatever you want to call it. I live in one of the nation’s most liberal districts and my Congressman, Jerry Nadler, never needs to be called on any issue as he is always voting right–that is, my way.

So how do I take action?

When Rory and I participated in the pink pussy-cat hat march, we felt really good and, I’m happy to say, the opposition noticed our three million round-the-world numbers.

So, not surprisingly, we now feel the urge to protest, to resist, to be out there and be counted—not the least because it really really annoys the president. (As a recent email making the rounds suggested, try not to use his name.)

And things haven’t been going all that well for the Big Tweet lately.

His Security Council appointee has been caught out in a serious violation by chatting with the Russians and promising goodies even before the BT got into office. Flynn is probably not long for the job and this has to embarrass his boss.

He lost a big case on immigration and even now, is sort of stuttering about what he does next on this subject. 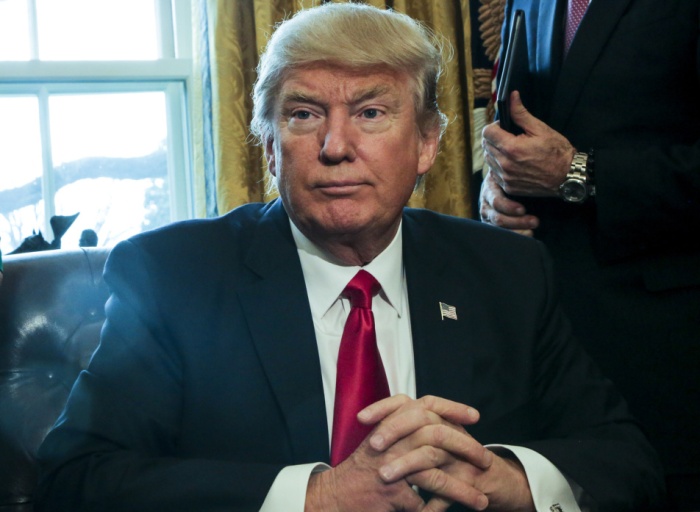 (bgr) The courts are watching closely–and, you know, they really hate being insulted.

Republican congresspeople are facing angry Town Halls over the threat of losing Obamacare and the Rs are at a loss since they never thought about having to actually come up with a plan.

China (one China policy), North Korea (recent missile launch), Japan (calling the Prime Minister  by the wrong name), Australia, for heaven’s sake, and of course Mexico and Canada are all waiting to see his next mistake.

His nominees are having a hard time getting through and even though the Ds cannot prevent their appointment, we have put Betsy DeVos and others on notice that we are watching them very closely.

(Daily Mail) If they put a foot wrong, we will all put our feet where our mouths are and march. They will take note.

I’m looking forward to this–I really need the exercise and it’s great to meet up with all the equally furious citizens of our city, state and country. Besides, as I say, he really hates this stuff. 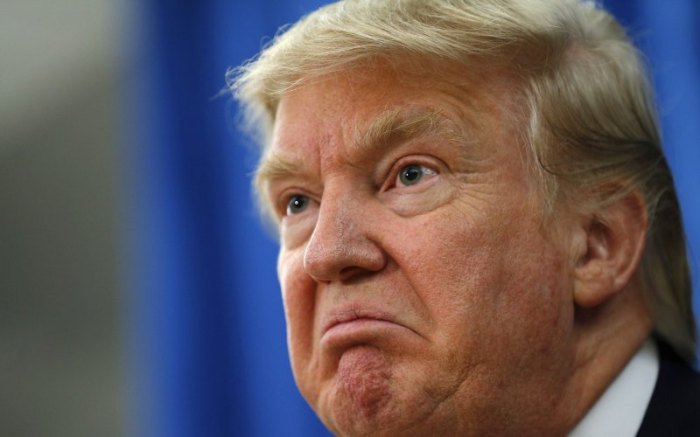 One thought on “No, I am not moving to Canada.”