As Carnegie Hall was sold out, we had the privilege of sitting with 119 other devotees on the stage,

a wooden sounding box that once again proved the extraordinary Carnegie Hall acoustics.

These three artists joined together for love of Brahms, as each of them could sell out CH any old time. I wondered why they had chosen to play these chamber pieces publicly instead of just among their friends and the answer is obvious–they wanted to share this glorious music with us and we appreciated it.

(nytimes) I did not know Kavakos’ work before this, but found both his low notes, often featured in the Brahms trios, and his occasional high notes, exquisite. Ma, of course, is a known quantity although I don’t think i ever quite realized just how big and gorgeous his sound is. Recordings are great but they are not like live performances. Ax fulfilled his pianistic responsibilities beautifully and just as I was worrying that he was a bit too retiring behind his mighty string colleagues in the first two trios, he burst forth with the requisite huge sound of the last trio (The B Major Opus 8 but reworked much later to be the acknowledged masterpiece we know today.)

(wqxr)The audience stood and cheered forever (how different from the now almost requisite standing for any old performance), silencing instantly when we realized we were going to get the brass ring–an encore, and what an encore–the slow movement from Schubert’s Trio Opus 99, possibly one of the most moving and beautiful works ever written. After this, of course, there was no more, especially when Ma came out for his last bow without the cello.

(Noyey) All three artists will be appearing separately in future at Carnegie Hall and other venues, plus a recording of last night’s concert is now available through Sony Classical Catalog #540729. I have heard performances and recordings of these trios by Heifetz, Piatigorsky and Rubenstein 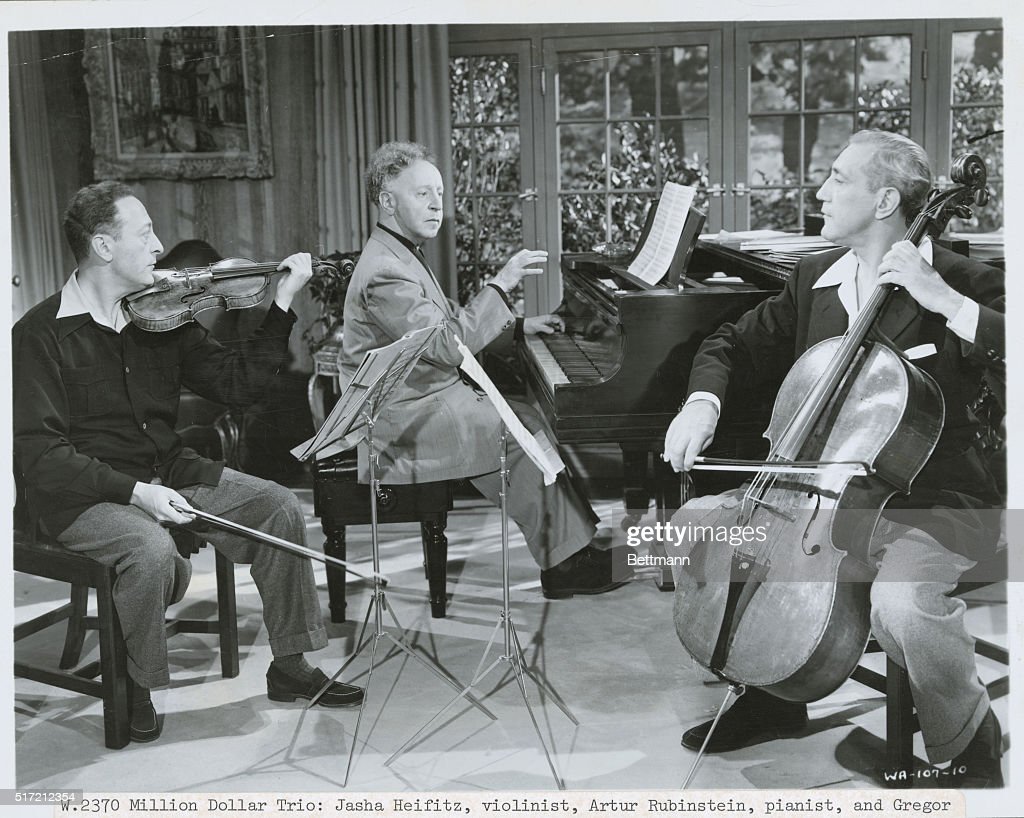 and by Stern, Rose and Istomin. 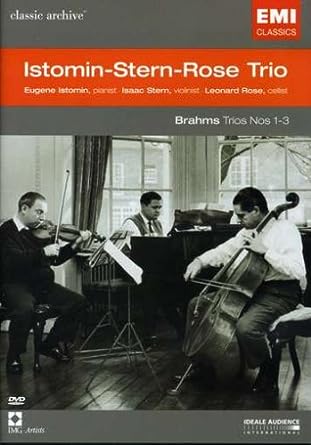 (amazon.com) This new recording ranks with those historic greats.

If you book early, you can good seats at Carnegie Hall very reasonably. We paid a monstrous price for these stage seats because the regular 2800-seat house was sold out. They were worth it, but don’t wait. Buy your tickets early, preferably with a nice subscription. You may be lucky enough to strike gold as we did last night.

Meanwhile, back to the piano and practice, Rachelle.

One thought on “A Glorious Night of Brahms Piano Trios–Ma, Ax, and Kavakos”